Making Of: Christmas Eve at the Henri-Julien Bookstore in Montreal

Going out to take photos on Christmas Eve, I had no other choices than do my best to capture the beauty of the City of Montreal in the snow. I have already published photos of that night:

I’ve always loved those lonely photo walks, listening to audio books, while trying to find secret places and different angles to what everybody has already photographed. I’ve had already come by that book store and taken a photo but never published it. On that night, it was really different, when I saw the bookstore again, with the yellow light coming from inside the store against the white snow and the blue sky, it really made an impression. It was the right moment to take a photo. After figuring out the perspective I wanted, I then set up my tripod in the middle of the road, took a look left and right to make sure no one would run me over and then took 3 different exposures (from 1.6 to 6s) with my Nikon D300 and a Sigma 10-20mm zoomed at 16mm and F/10.0.

I knew that this photo had something more than the others I took that night. When I get that feeling,  I usually like to wait a few days or months to process the photos, because I want it to reflect exactly the impressions I had that night. Like I say to my friends, it’s not about the technique, it’s about using the technique to reflect what your feelings were and just go with your intuition. Like demonstrated below, I don’t see HDR as a technique, my photomatix processing is really basic and the core of what I do is micro-contrast management using curves until I get the result that I want, without any second thoughts. This particular example mixed HDR and DRI and a bit of Photoshop. Enjoy! 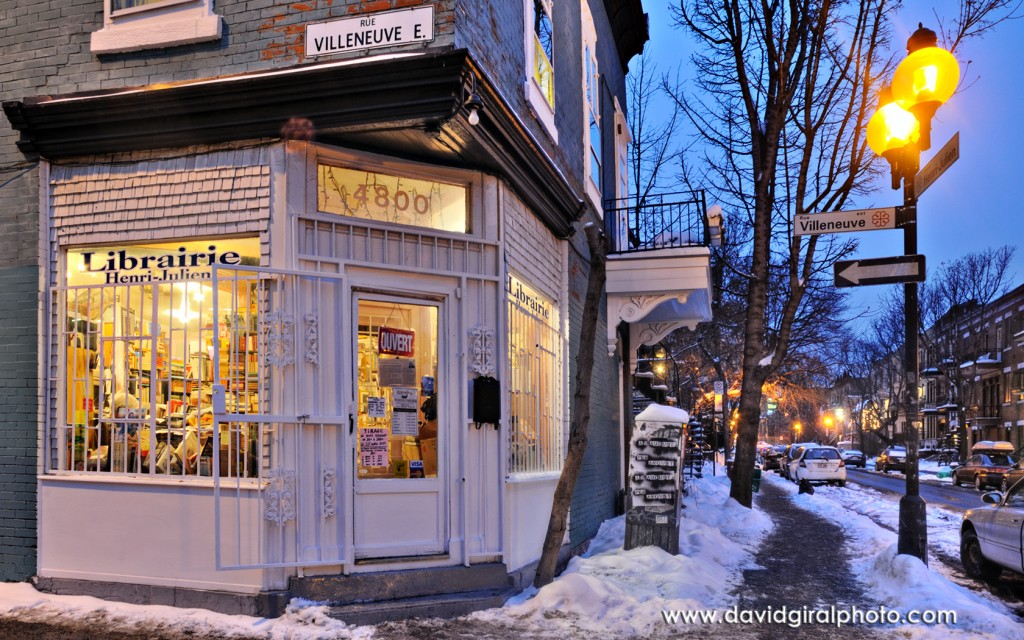 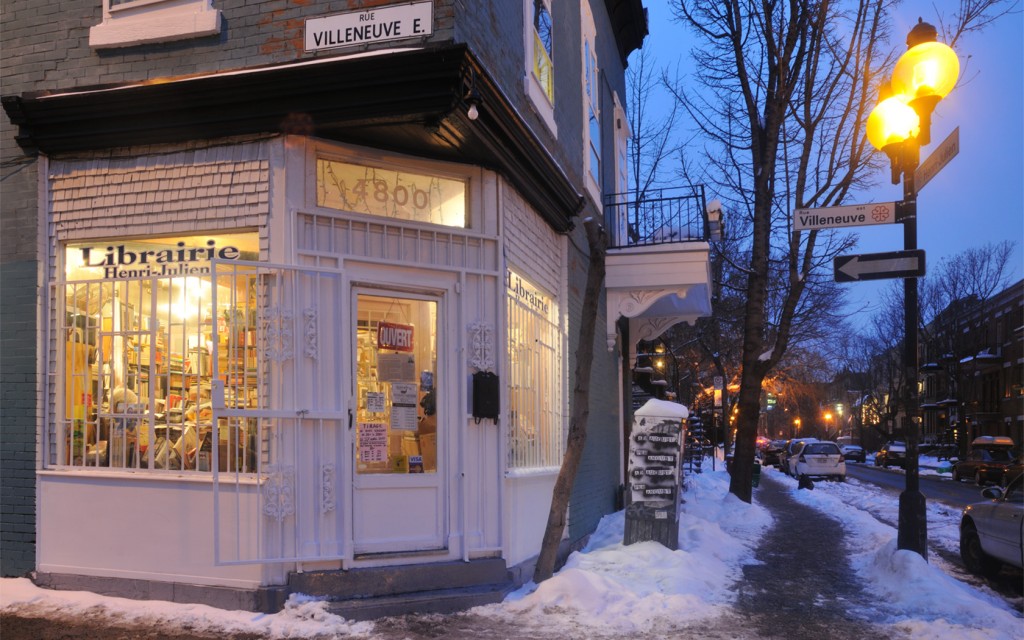