Organized by Production Playground Bal en Blanc since 2009, Resolution is the first big party of the year in Montreal and always features the TOP Djs in the World. Other than Paul Van Dyk and Above and Beyond, Misstress Barbara and DJ Kal performed live in Montreal at the Bell Center for the New Year 2010! Both DJs are from Montreal and play house music. DJ kal is resident at Club Opera in Montreal and Misstress Barbara has played with fellow Carl Cox and Bjork and has released recently her latest album “I’m no Human”. 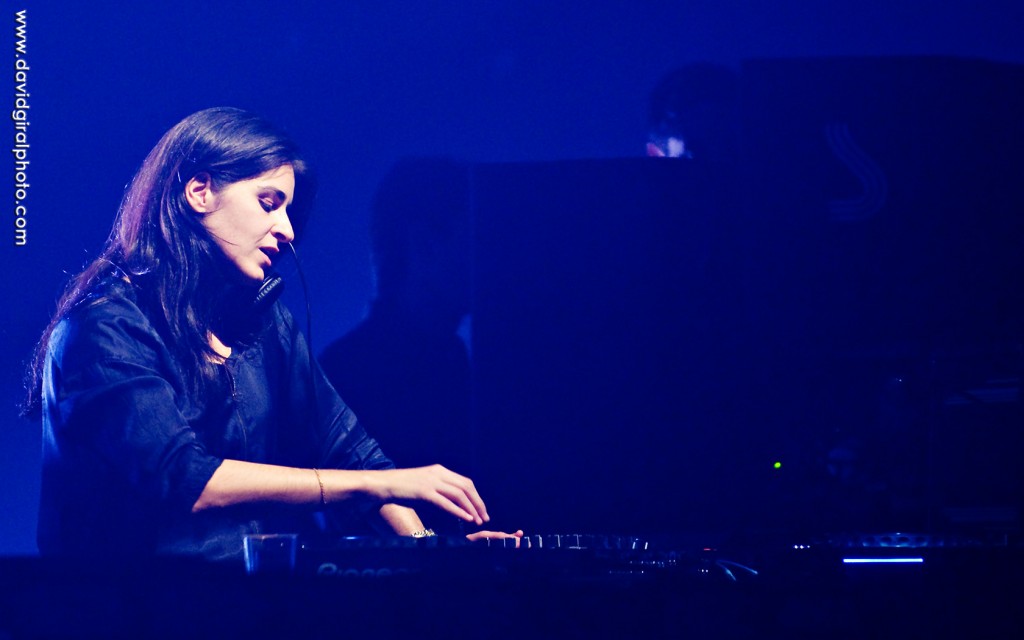 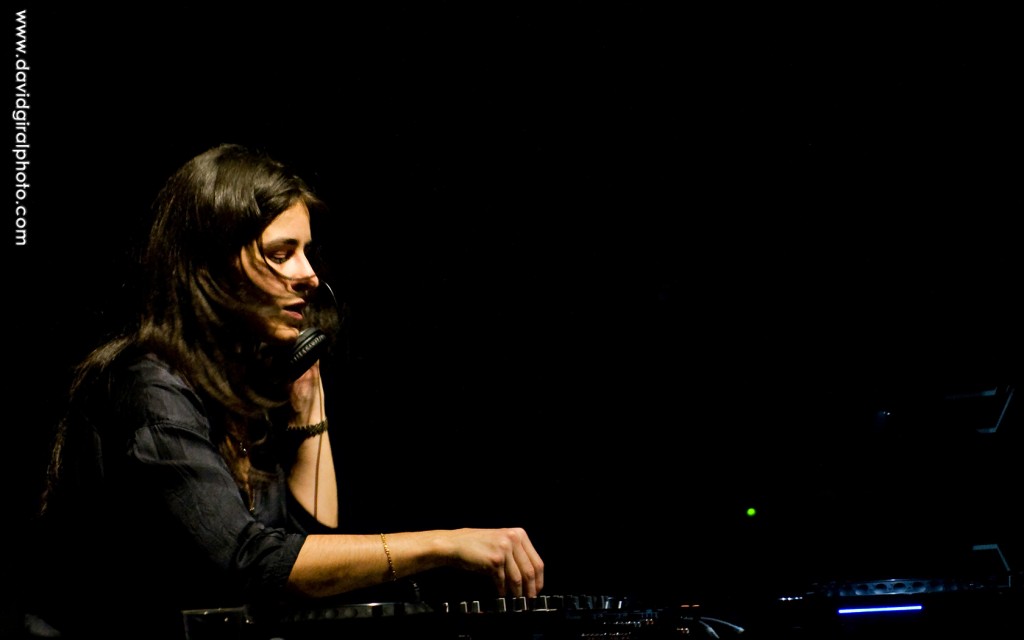 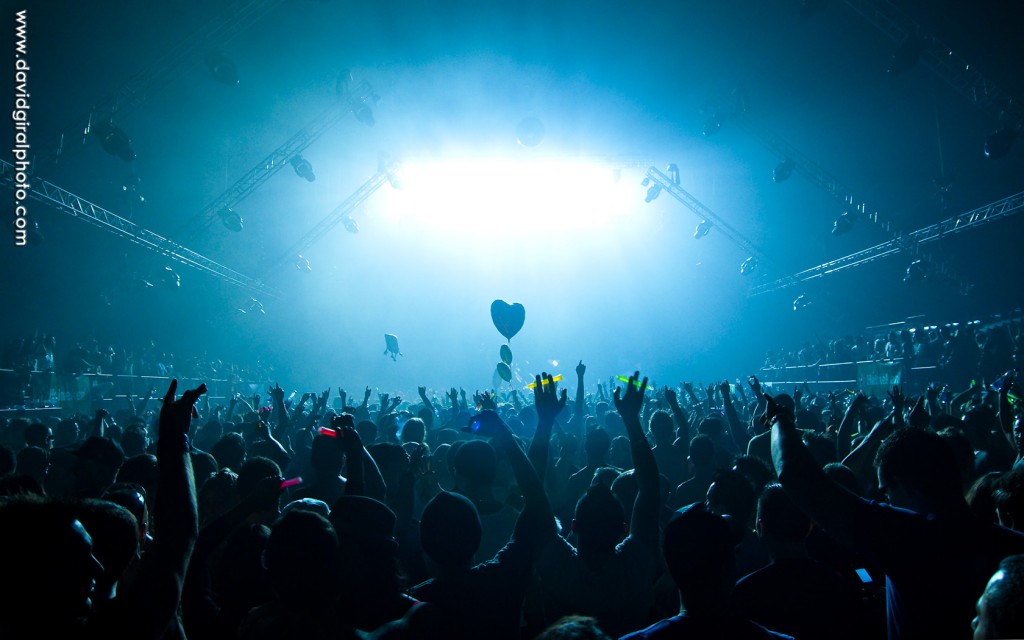 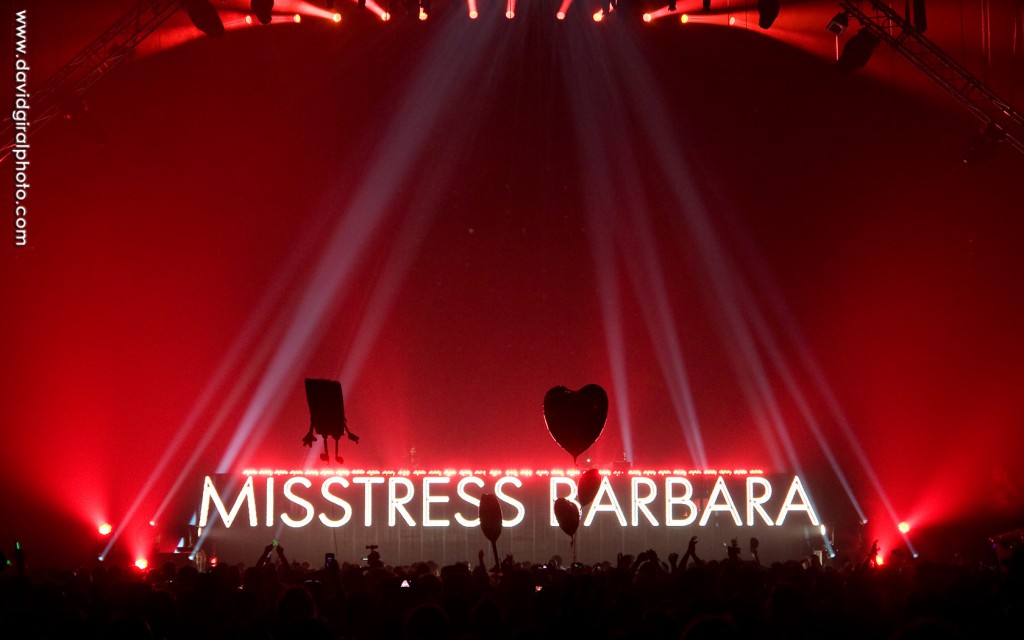 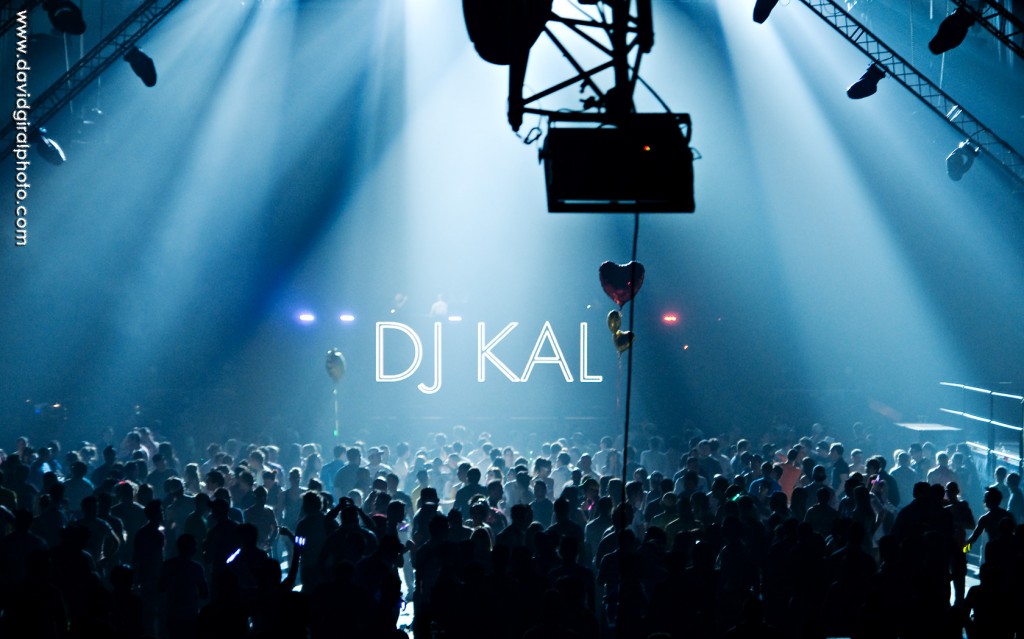 Photos from the crowd are available at GlobalSound.ca. Prints and licences of the photos above may be ordered at davidgiralphoto.com or by emailing me.