For this post, I thought I would take a break from architecture and interiors and share with you photos of one of my favorite assignment from 2017. Late September last year, I was contacted by REA photo agency on behalf of a french travel agency to create a series of photos for their website and brochures.

They insisted on the fact that they wanted the pictures to have a editorial/documentary feel and horizontal only format, which I was very comfortable with as I’ve had the opportunity to work for travel magazines and newspapers such as the New York Times in the past. The scope of the project was pretty large and involved a lot of planning and organization. Also, because it was October, it was important to get some parts of the assignment done before the end of fall.

To keep this post short, I’ve chosen to focus on the Amishk Amerindian Adventure.

Located in the middle of the forest at the end of a dirt road, this site provides a unique experience of first nation culture. Arriving early, I quickly scouted the location and once i was done I came back to the parking lot where guests are picked up. Following the guests, I spent the afternoon and evening capturing their journey inside the forest and document their experience.

First, clients are picked up at the parking lot and brough to the main site using a quad. 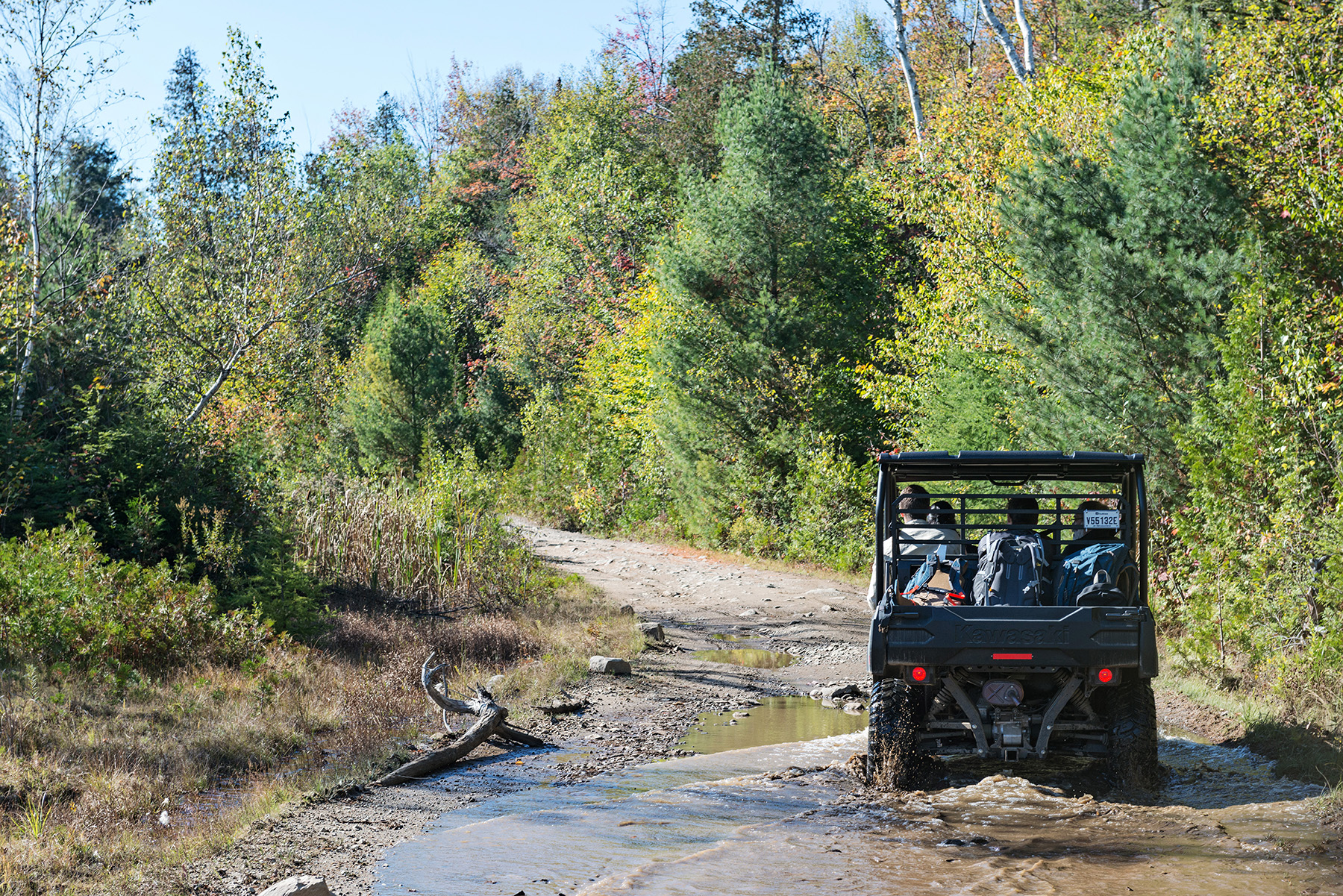 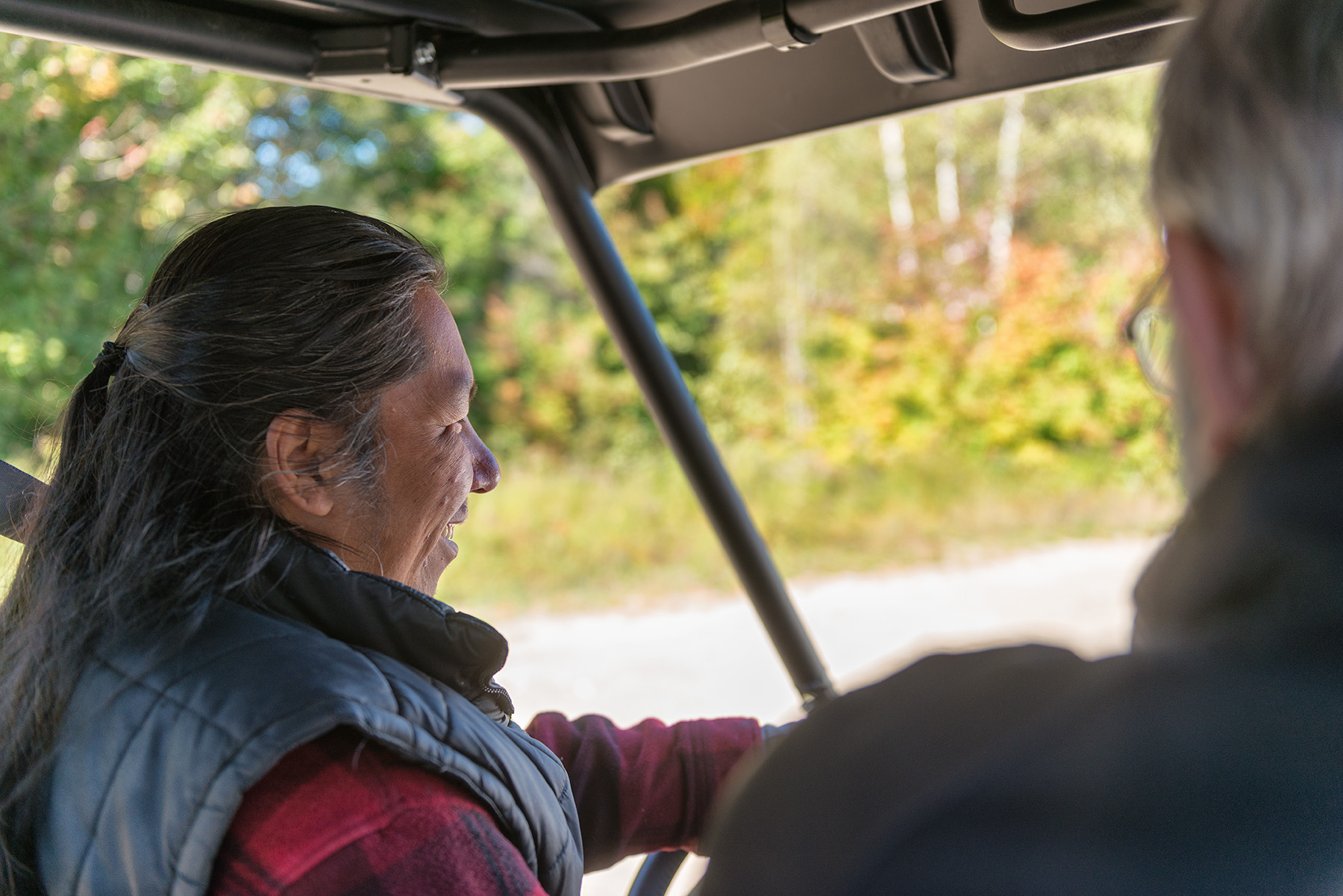 Then guests sit down at the main tent (built by the owner following amerindian traditional approach) and the host explains how their stay will be organized. 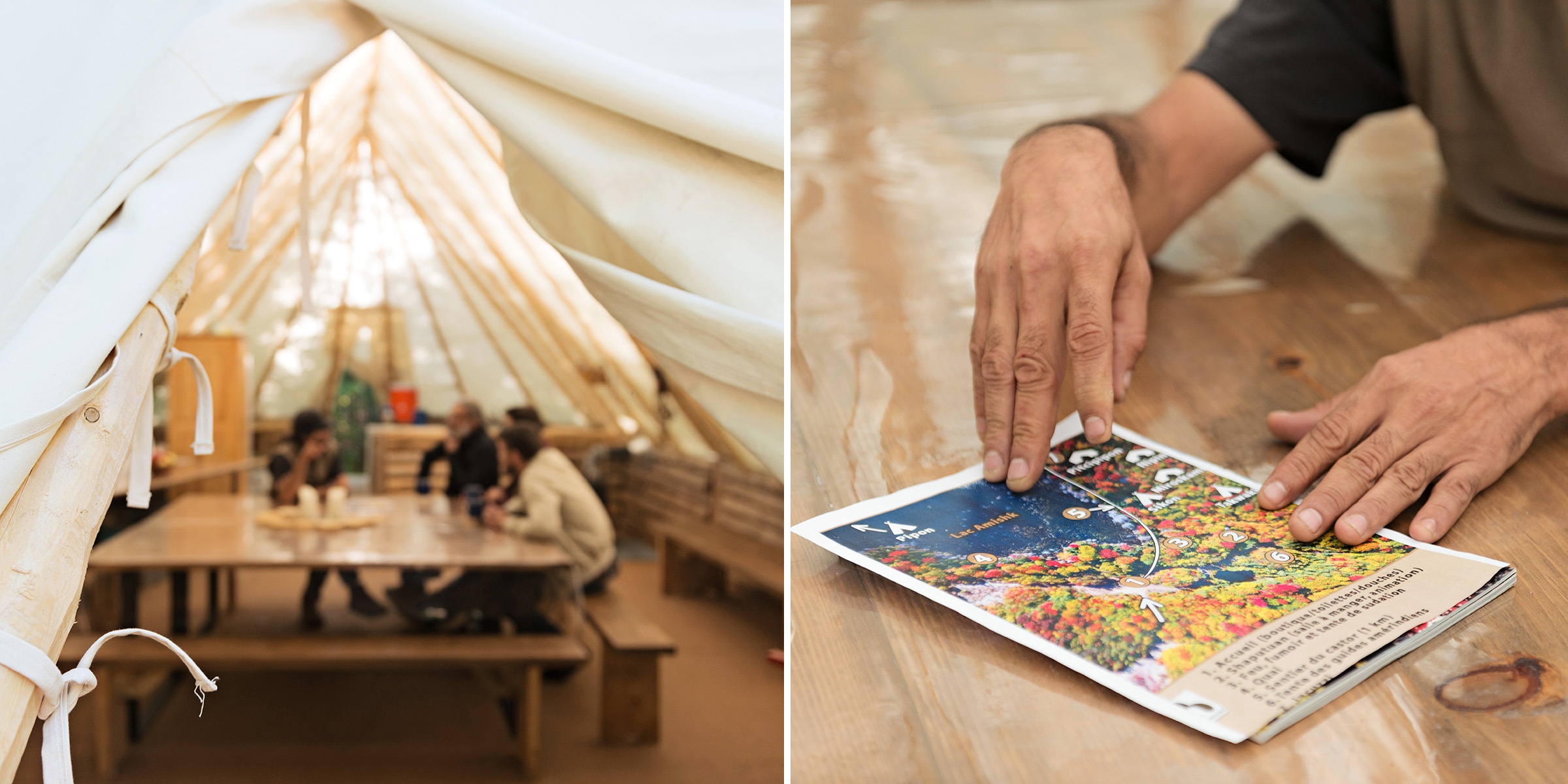 Later, they are walked to their sleeping quarters. 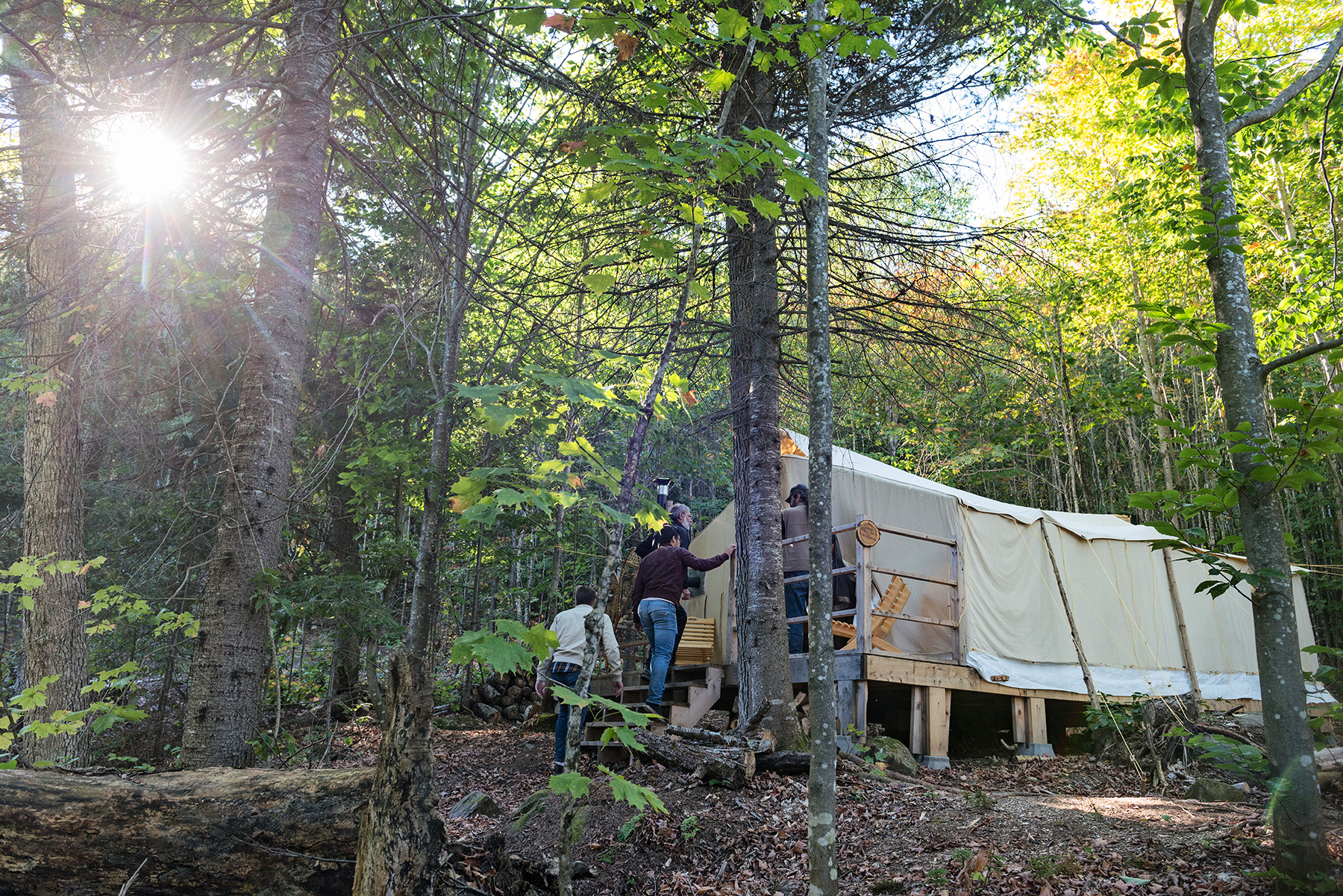 Afterwards, they are invited to go for a walk through the forest  and shown how to identify local fauna and flora.

The walk is then followed by a canoe trip on the neighboring lake. 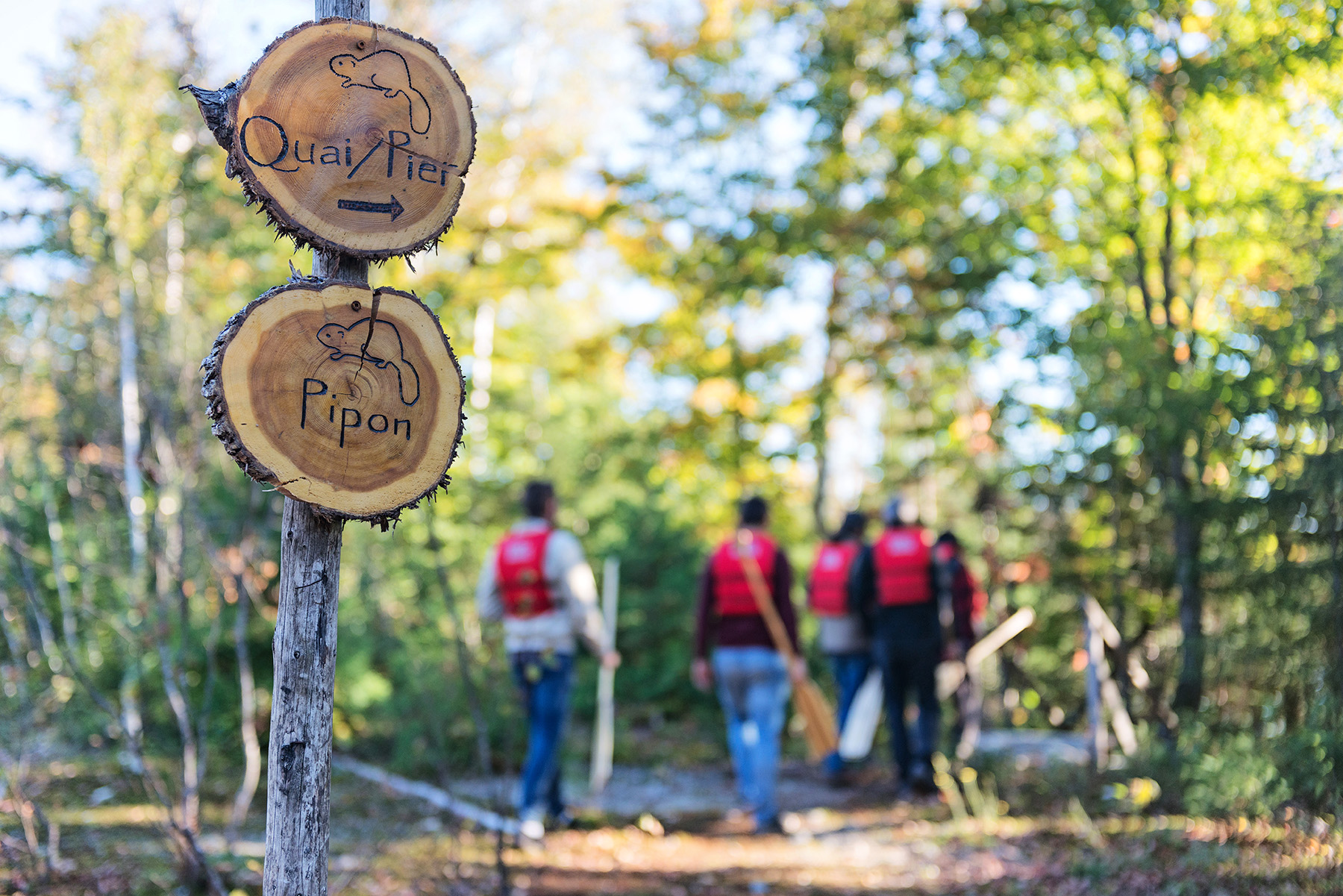 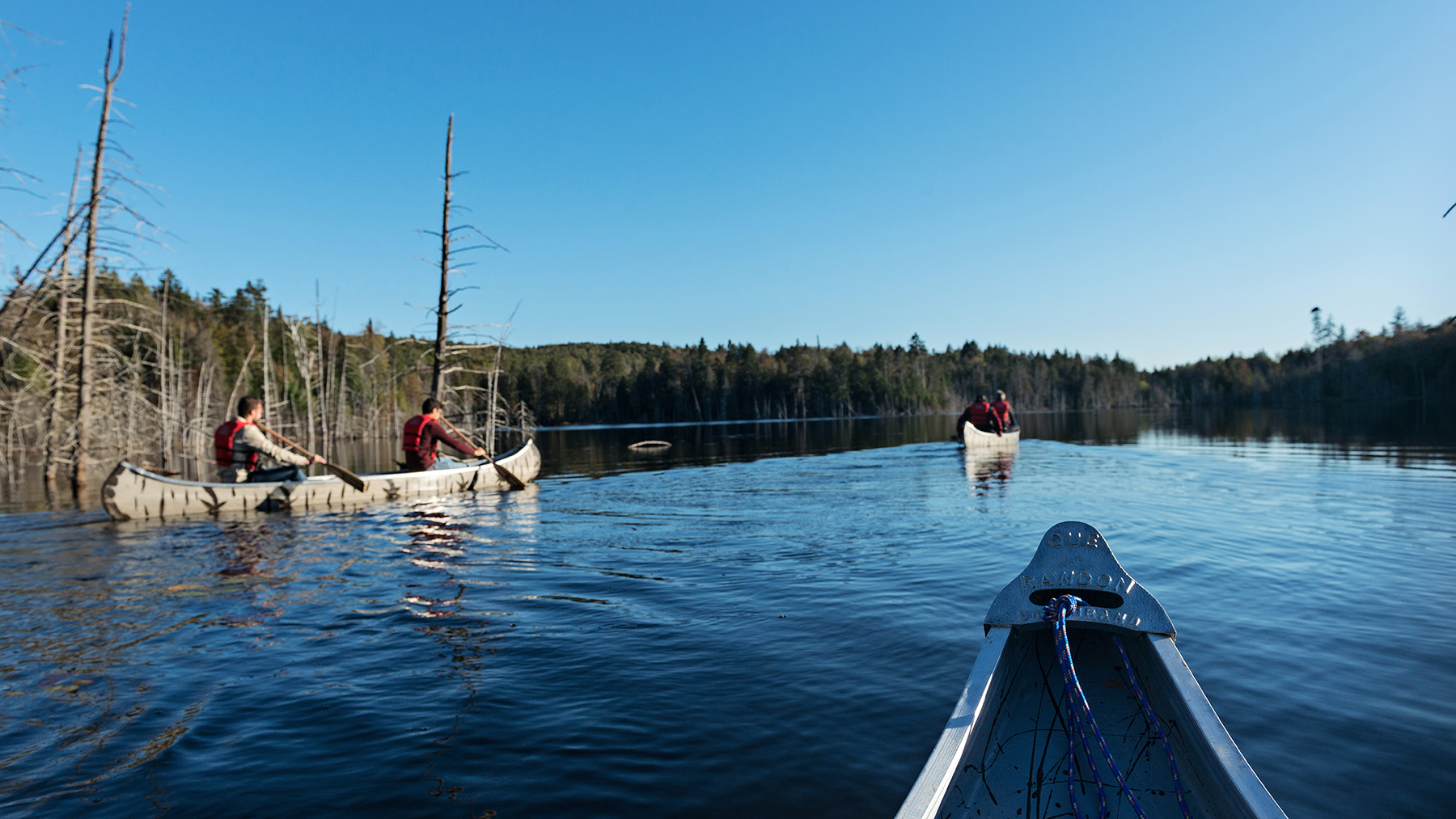 Finally, they are invited for some outdoor corn on the cob roast and then a traditional meal in the main tent. 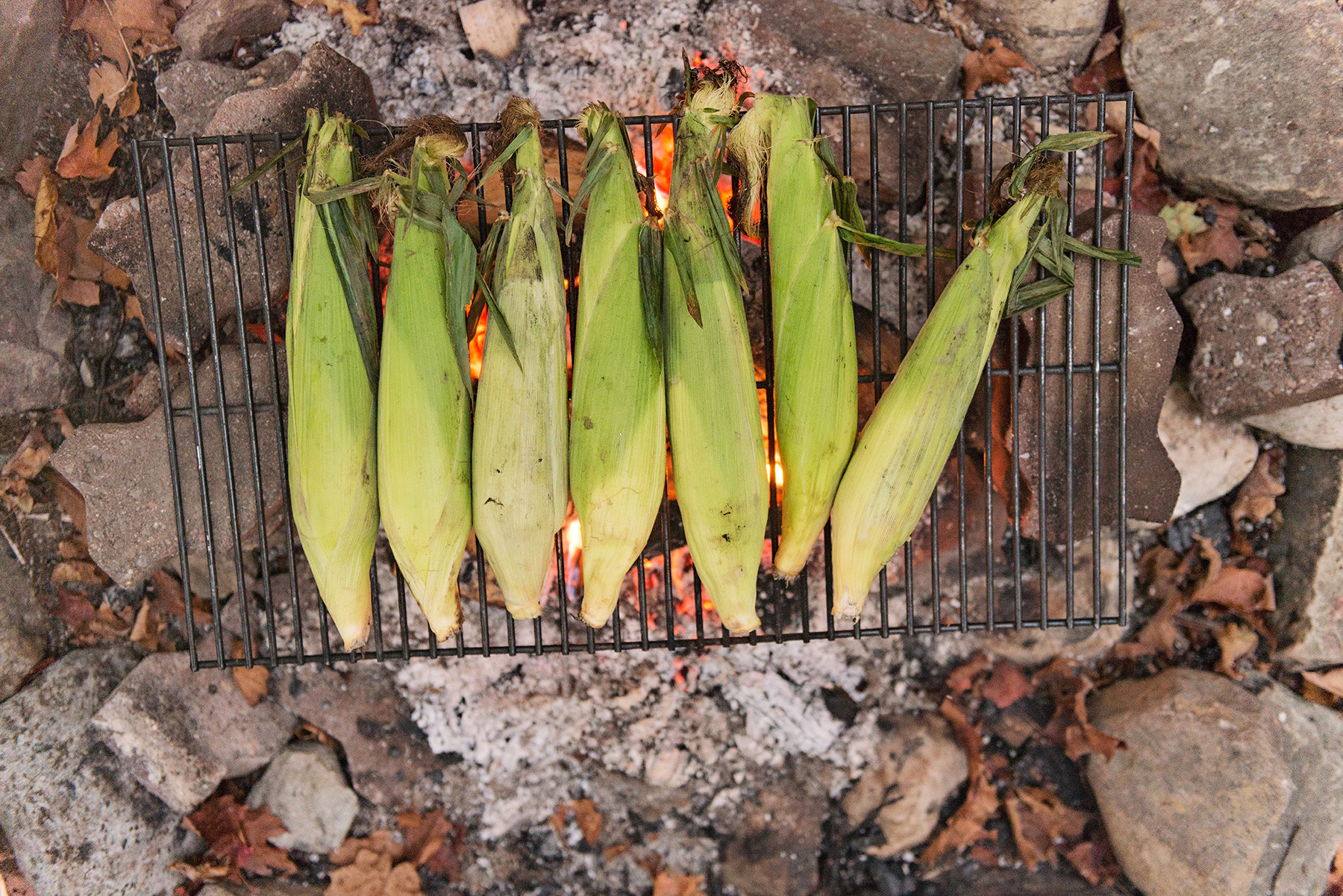 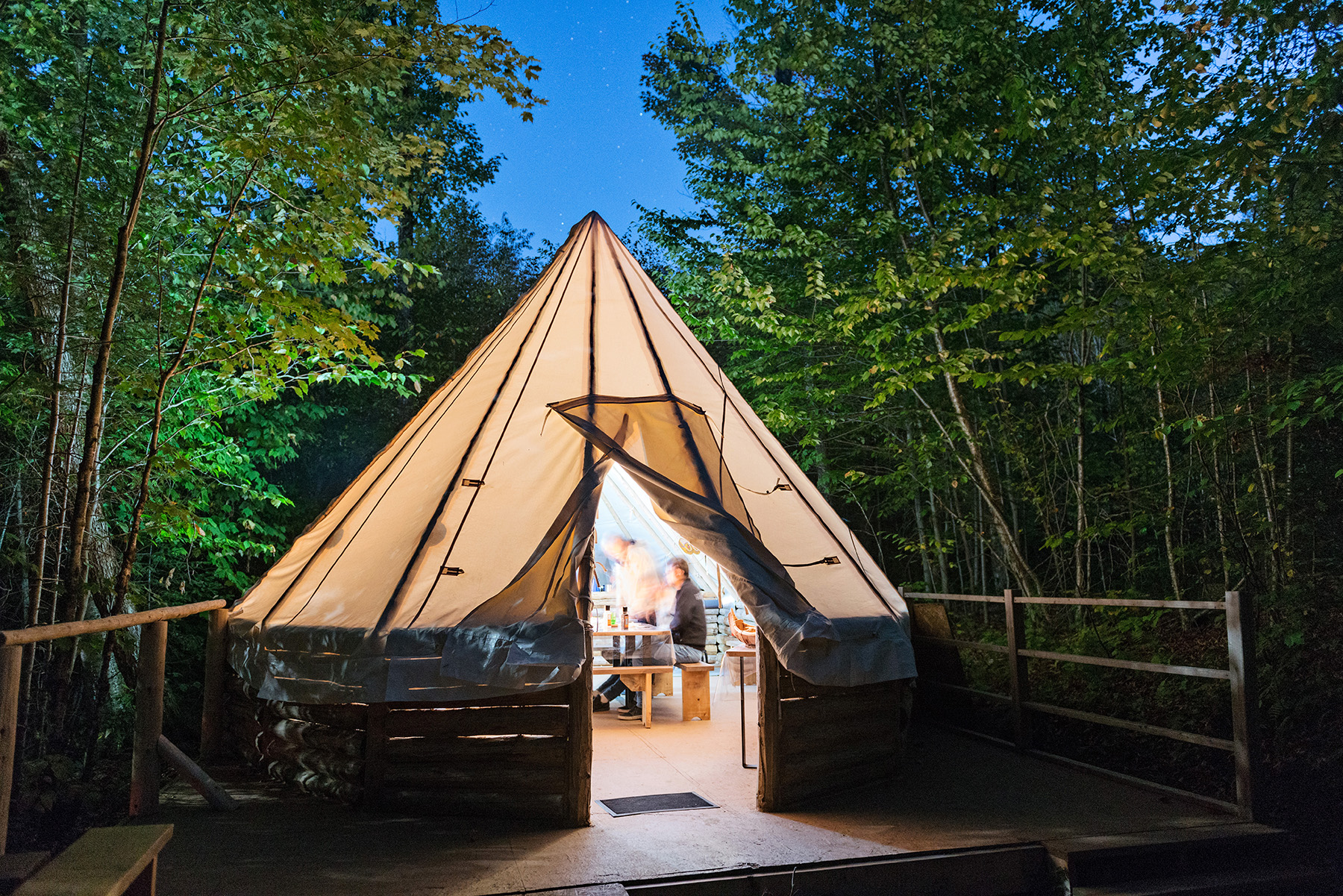 Thank you for taking the time to check out this post!