While a lot of people are in their offices working or barely out in the metro or the subway, most people don’t see that special moment of the day where the sun goes down in December and that the sky becomes electric blue or purple if it snowing. The reflections of light on the snow gives it some pink to violet accents which are magical.

Properly covered and even wearing gloves, going out and capturing the life of a neighborhood is always fascinating and nice adventure close to home. Let’s start this week with Masson Street, located in Rosemont District in Montreal.

Masson Street is the heart of Old Rosemont and bears some of the most noticeables landmarks of this neighbourhood. It starts from Papineau Street and fisnishes up at Pie IX Boulevard and the Botanical Garden. It was the main commercial artery since 1905. Since a few years ago, the artery has become more vibrant and dynamic.

Here is some photos captured an evening of December. Enjoy the walk! 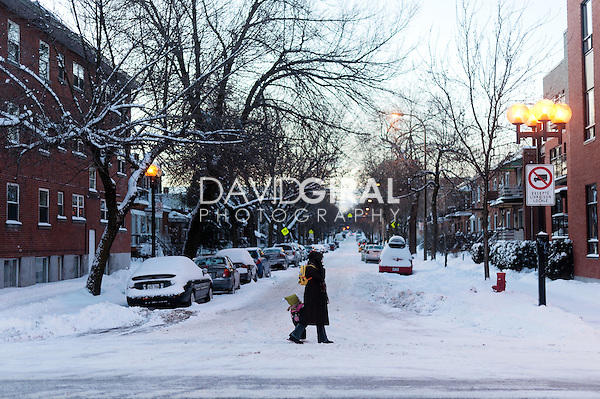 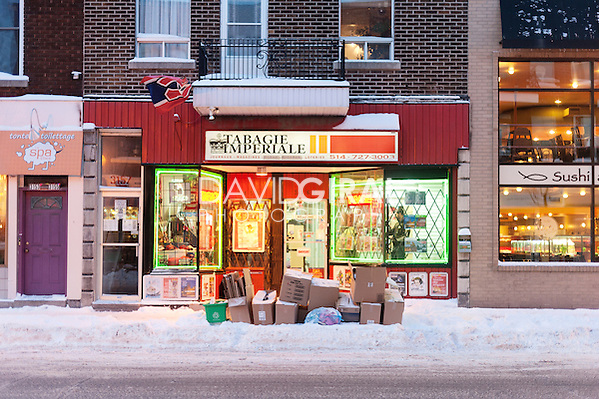 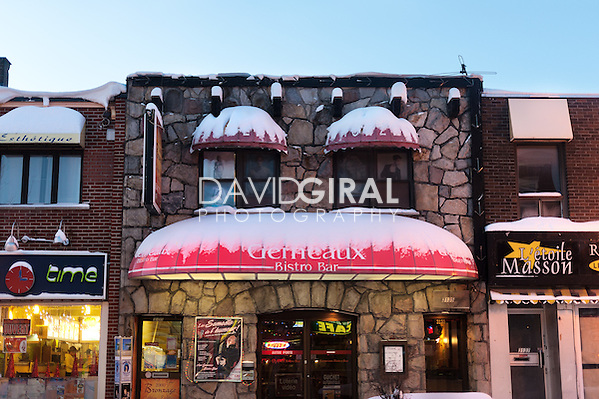 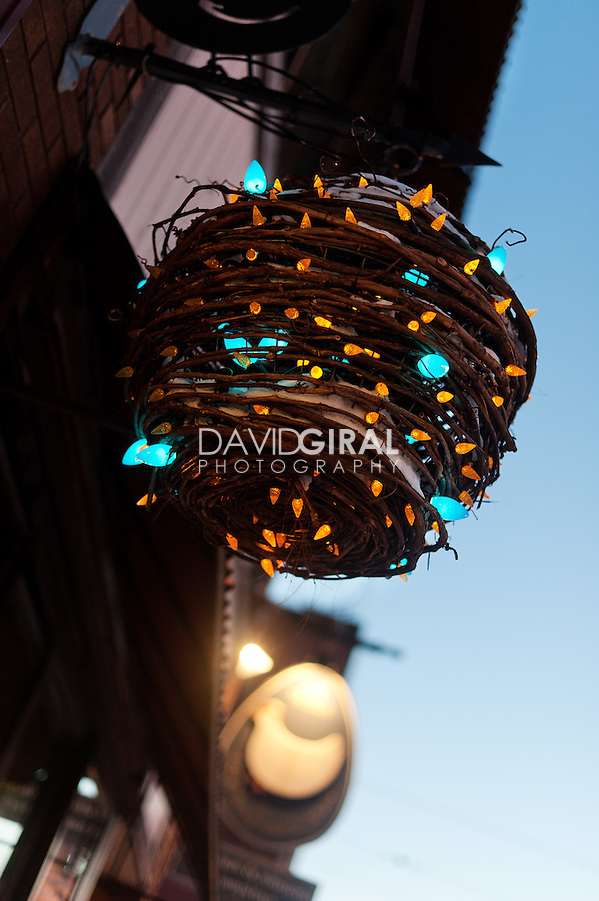 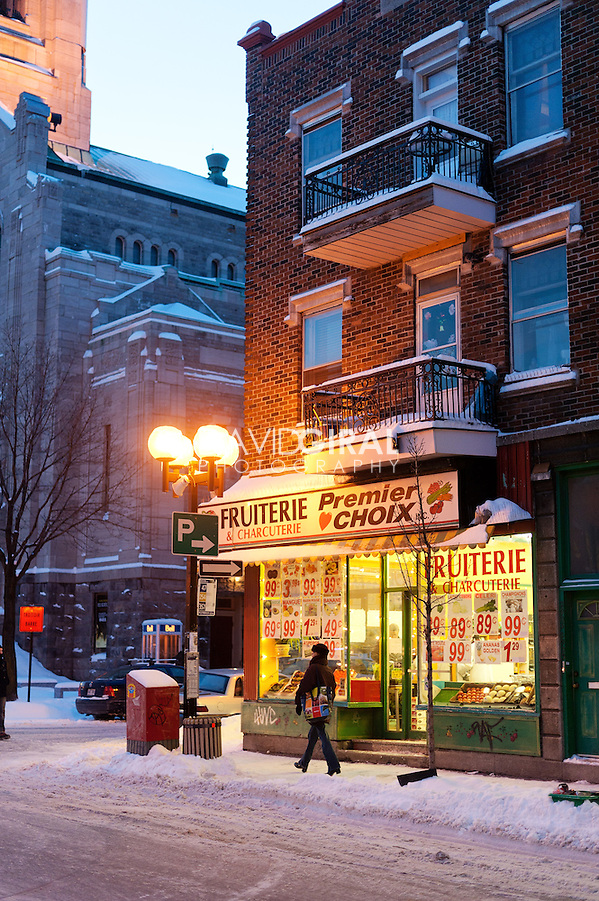 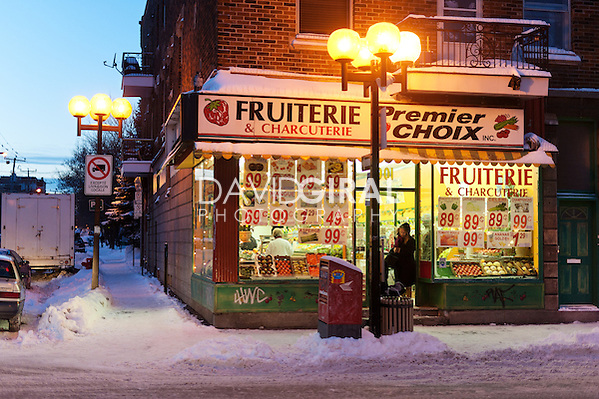 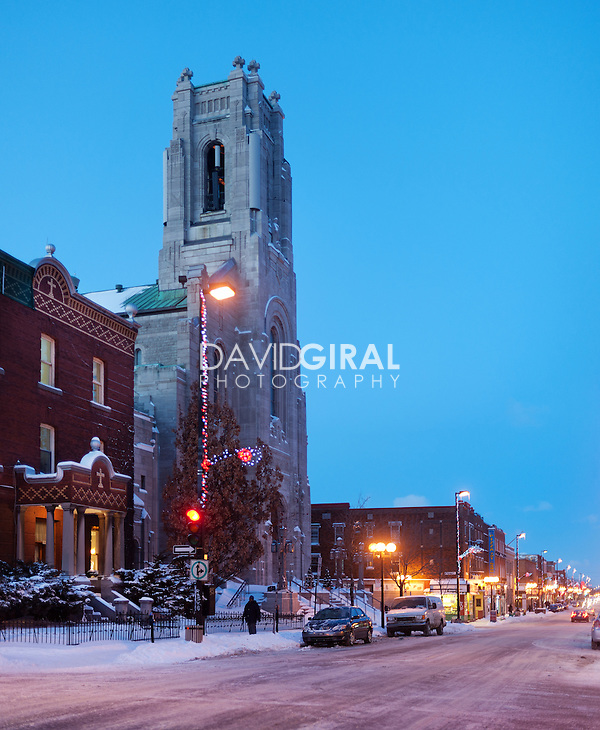 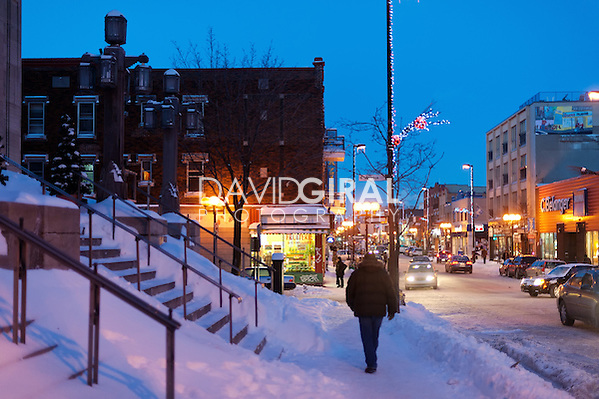 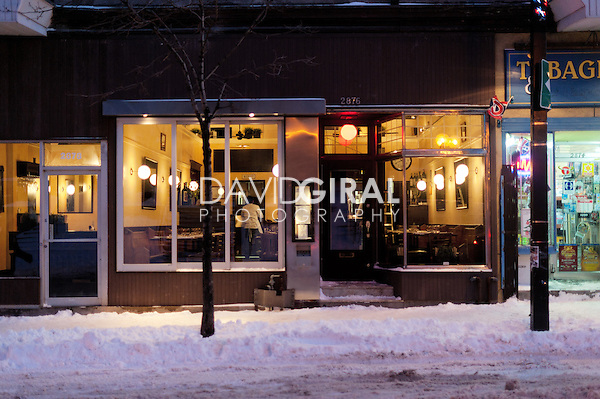 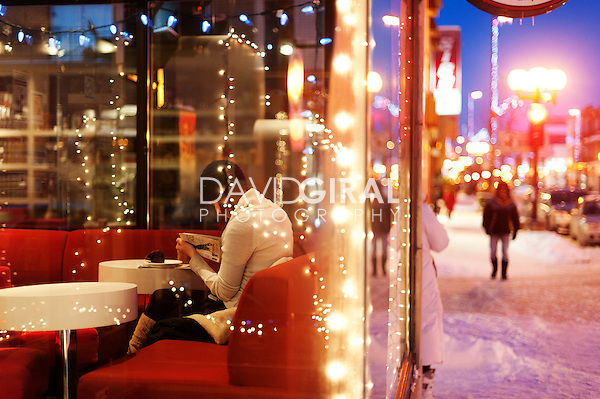 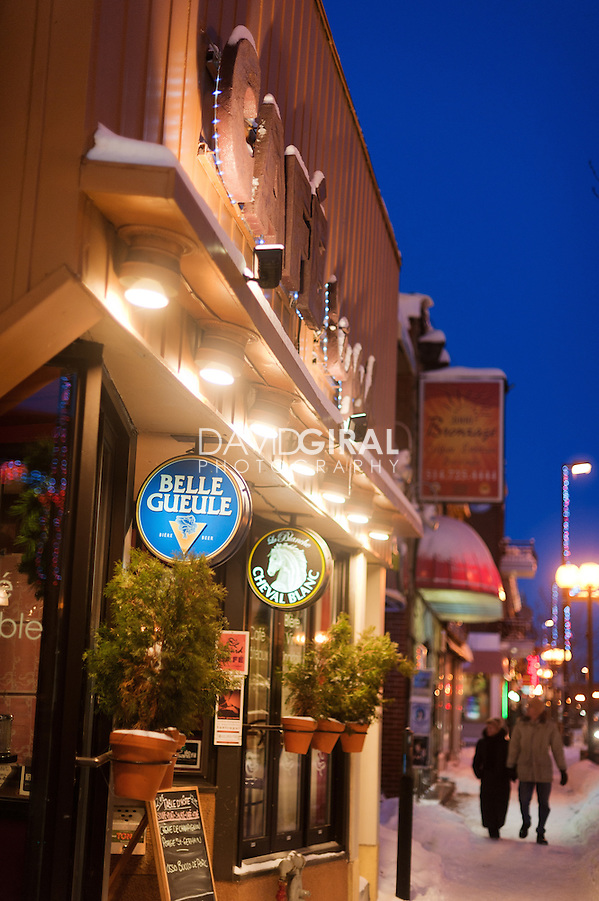 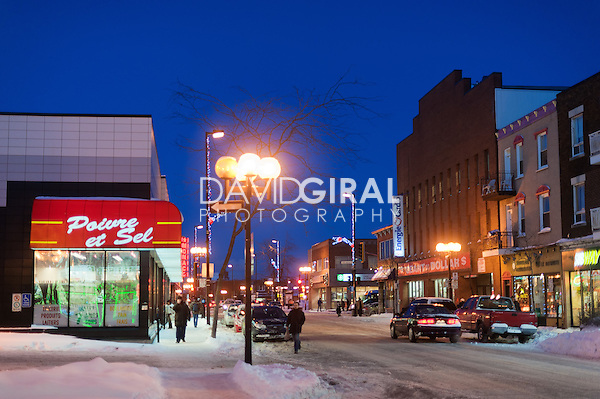 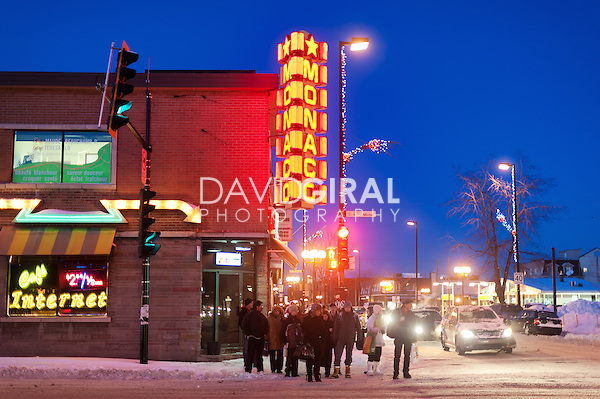 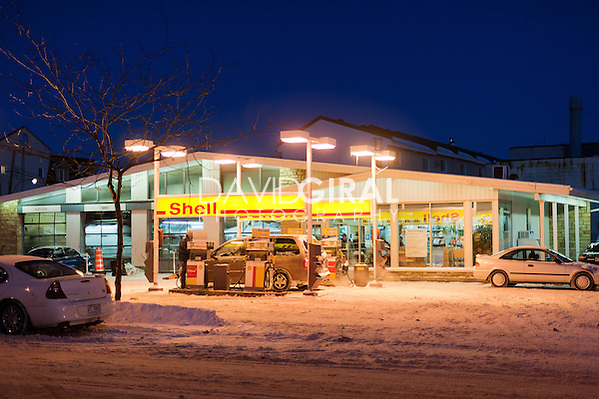 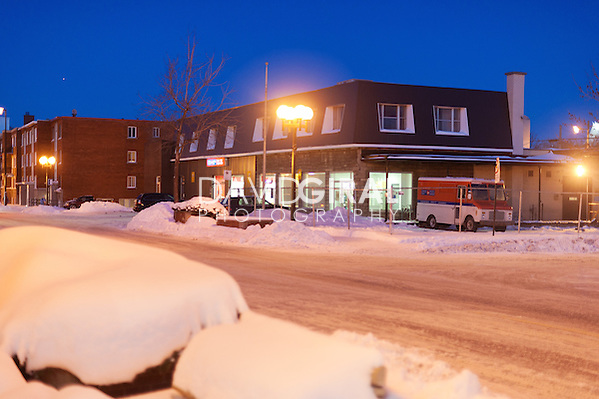 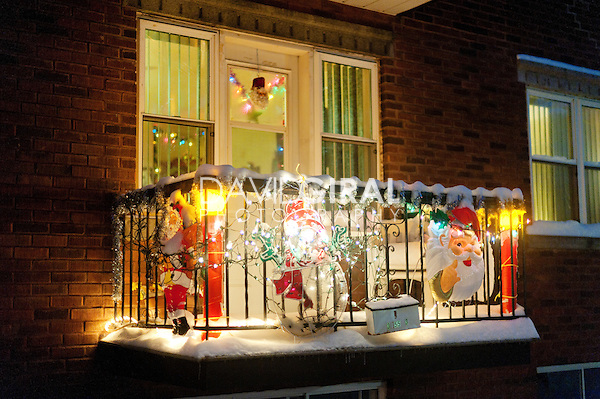 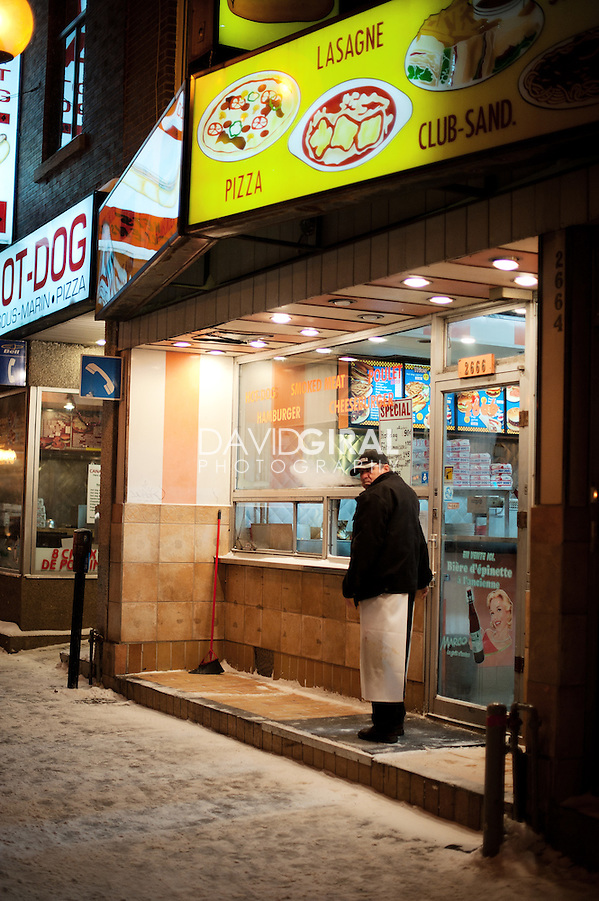 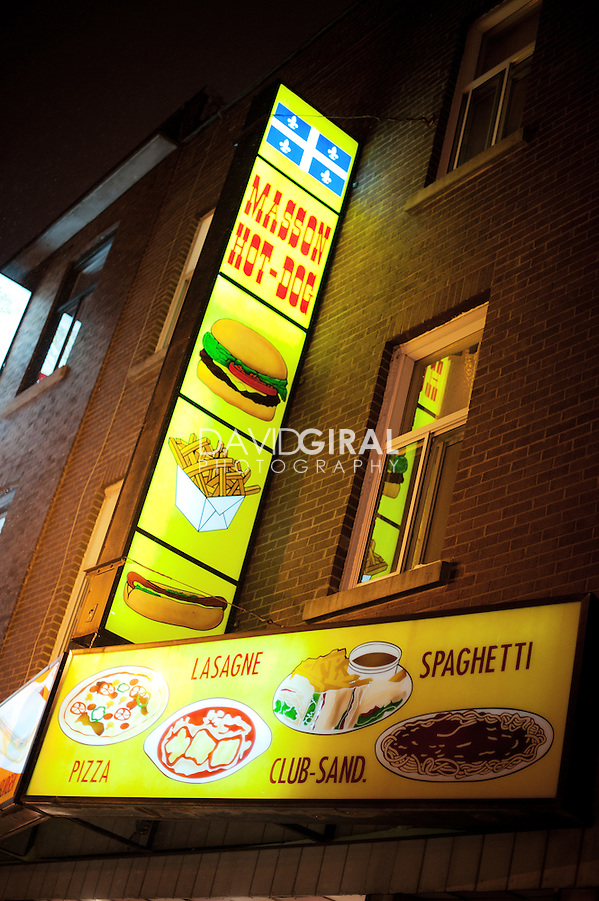 Equipment used for the shoot

The 50mm is my favorite lens to capture streetscapes and scenes and its low light ability allows for great documentary styles images.

hardware used for the editing

The Wacom tablet is always a must have tool for editing. It allows for pressure sensitive adjustments and it will speed up your workflow once you get used to using it.

Software used for the editing

the colourful and cute facade of Fruiterie Premier Choix
Share