Exploring Montreal Under Confinement: A Walk around the Olympic Stadium

Who would have thought that I would open 2020 on this blog with this photos from Montreal under #COVID19 confinement.

Although I stay at home all the time, only going out to the grocery store,  I felt a sense of duty to go and capture the city during these trouble times.

Learning that the olympic stadium was lit with the rainbow colors of the #cavabienaller, I thought it was the perfect occasion to go for a walk in the neighborhood.

7:20pm – I had to get started with this quick shot of a mural located on Rachel street. 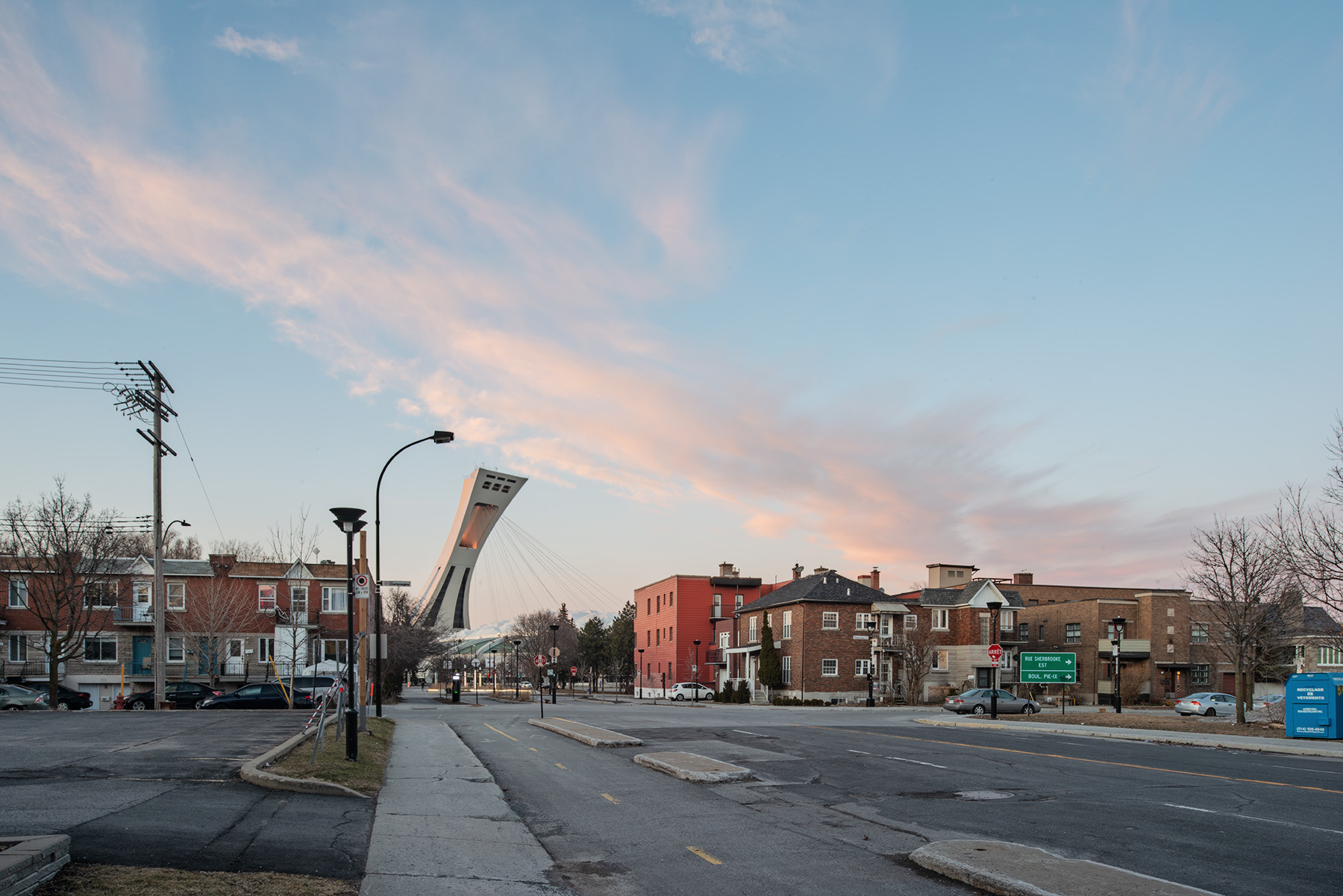 7:27pm – Arriving at the stadium, my eyes were caught up by a mass of dark objects… At first I thought those were chairs, but under closer inspection, I realized those were BIXI stands (shared bikes) stored there.

7:33pm – Continuing my walk, I arrived at the original purpose of my visit, the rainbow colors on the back of the Olympic stadium. 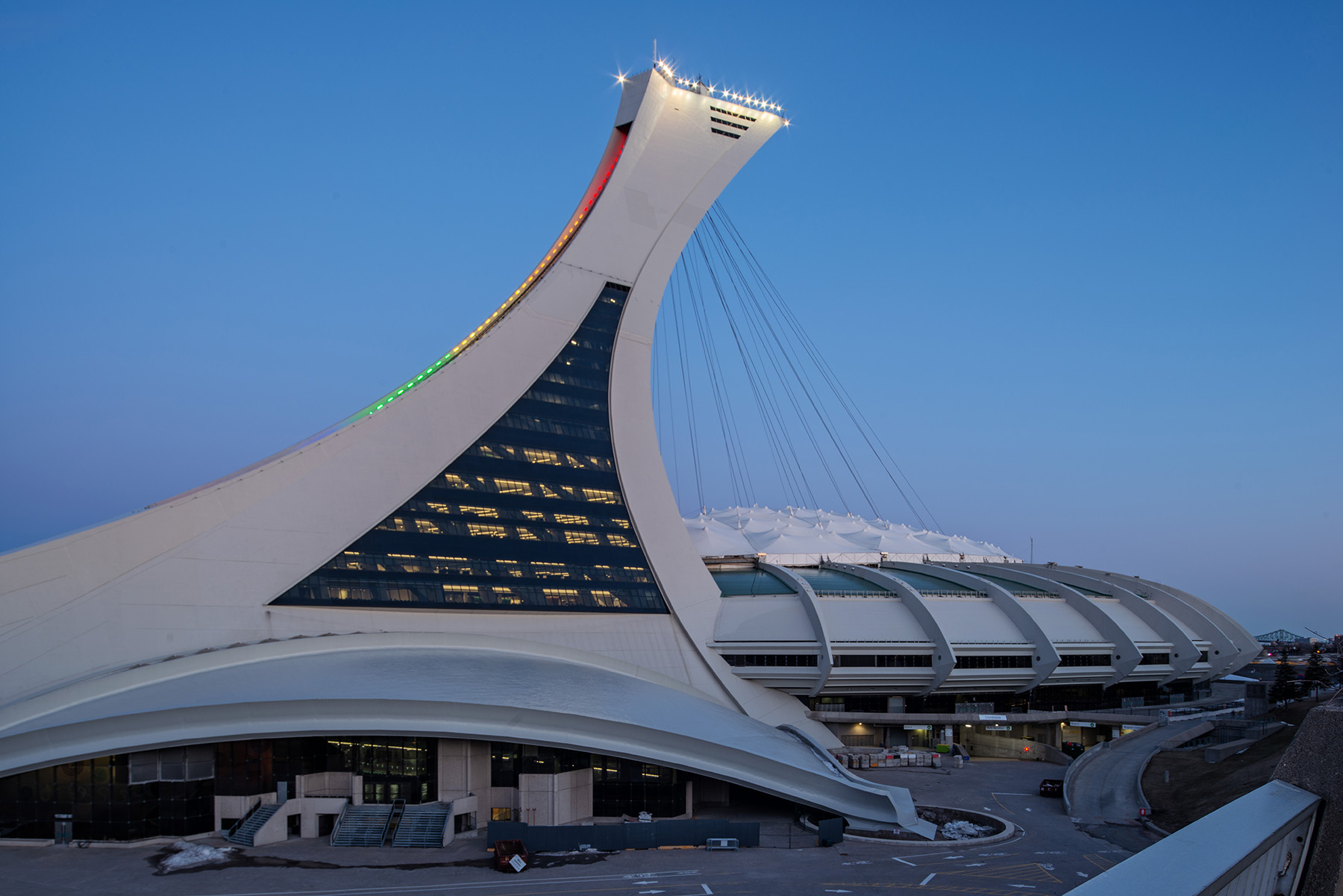 7:38pm – Picking several angles to photograph, I rotated around the stadium. 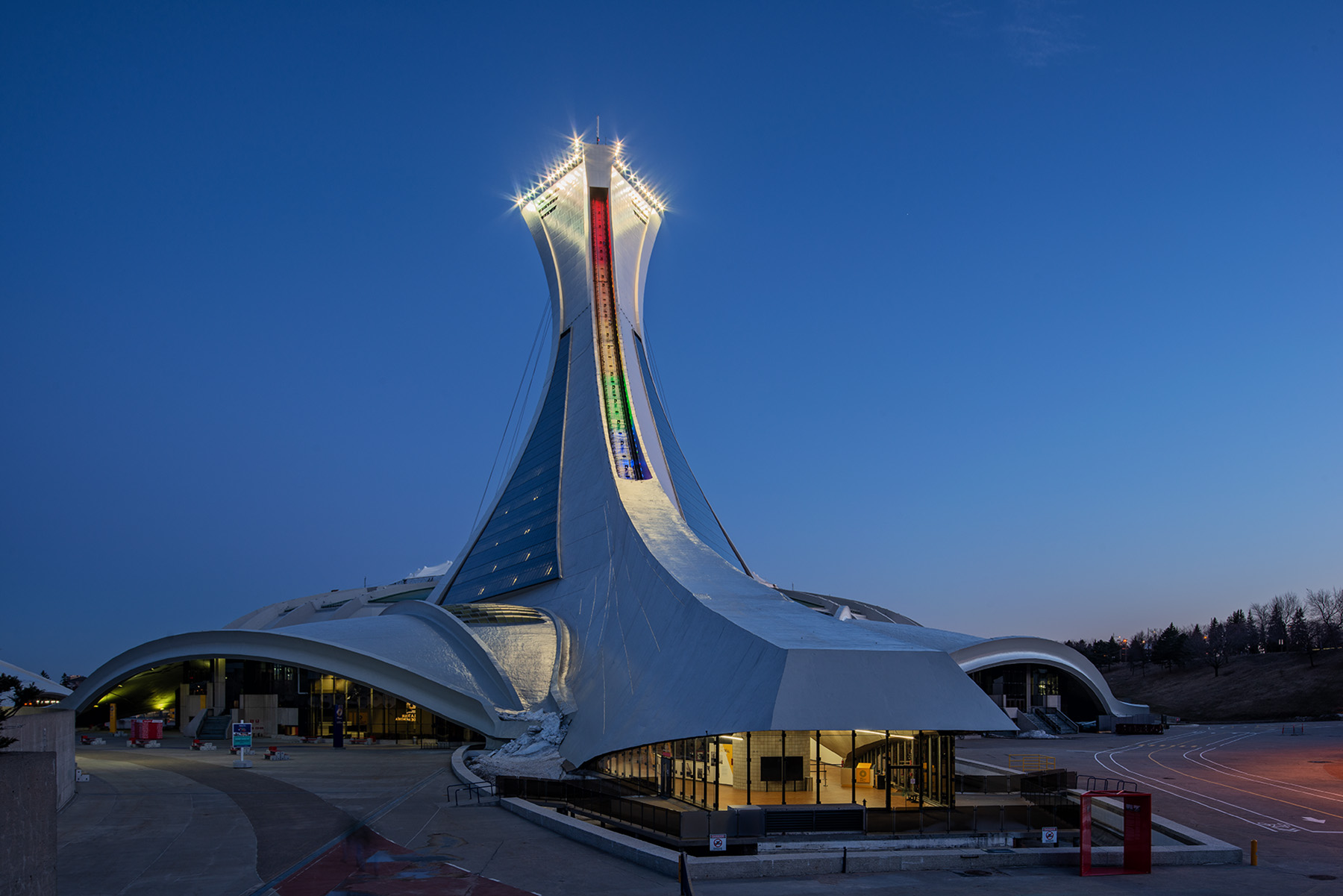 7:53pm – Having photographed the nearby planetarium a few years ago, I remembered this lovely angle. 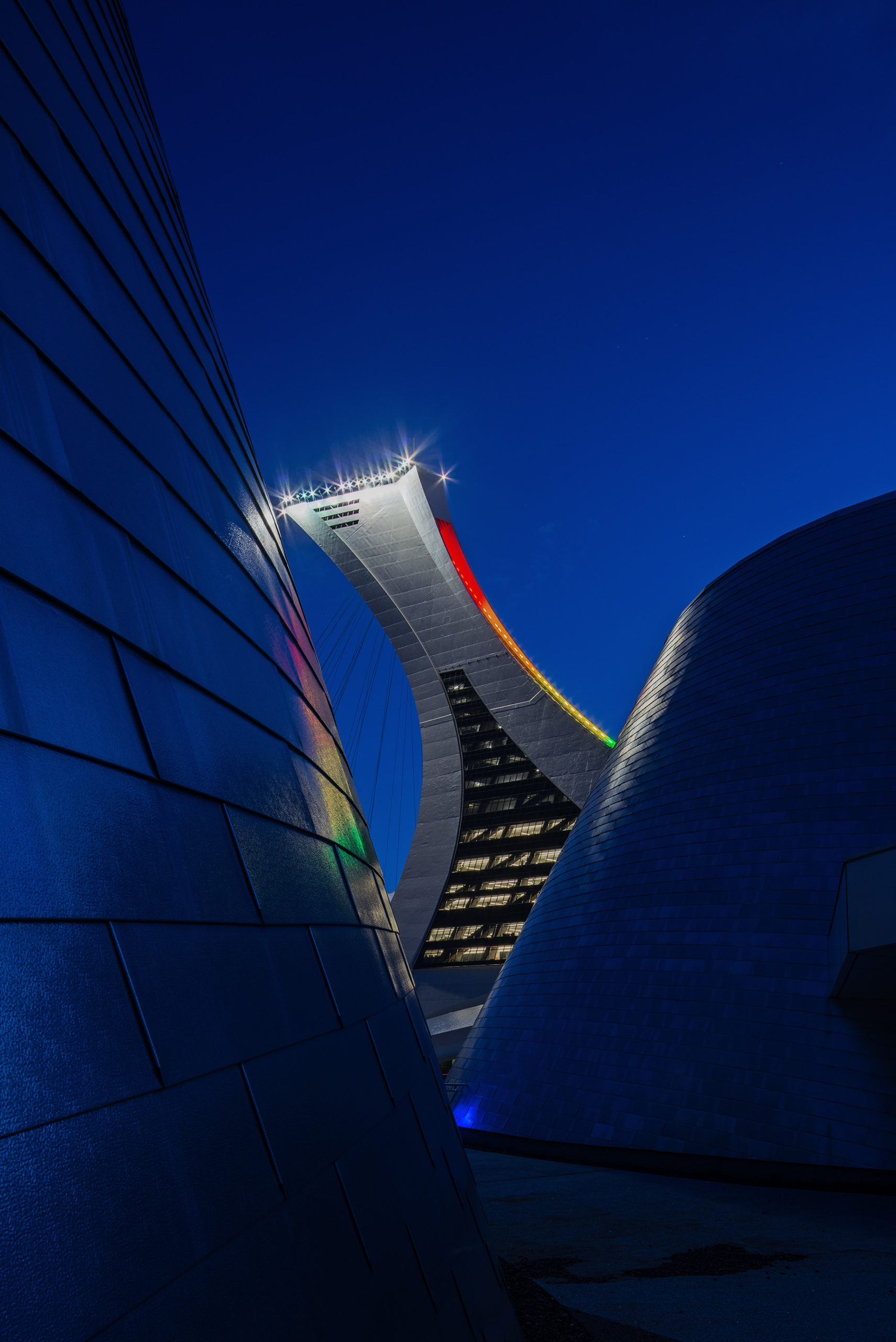 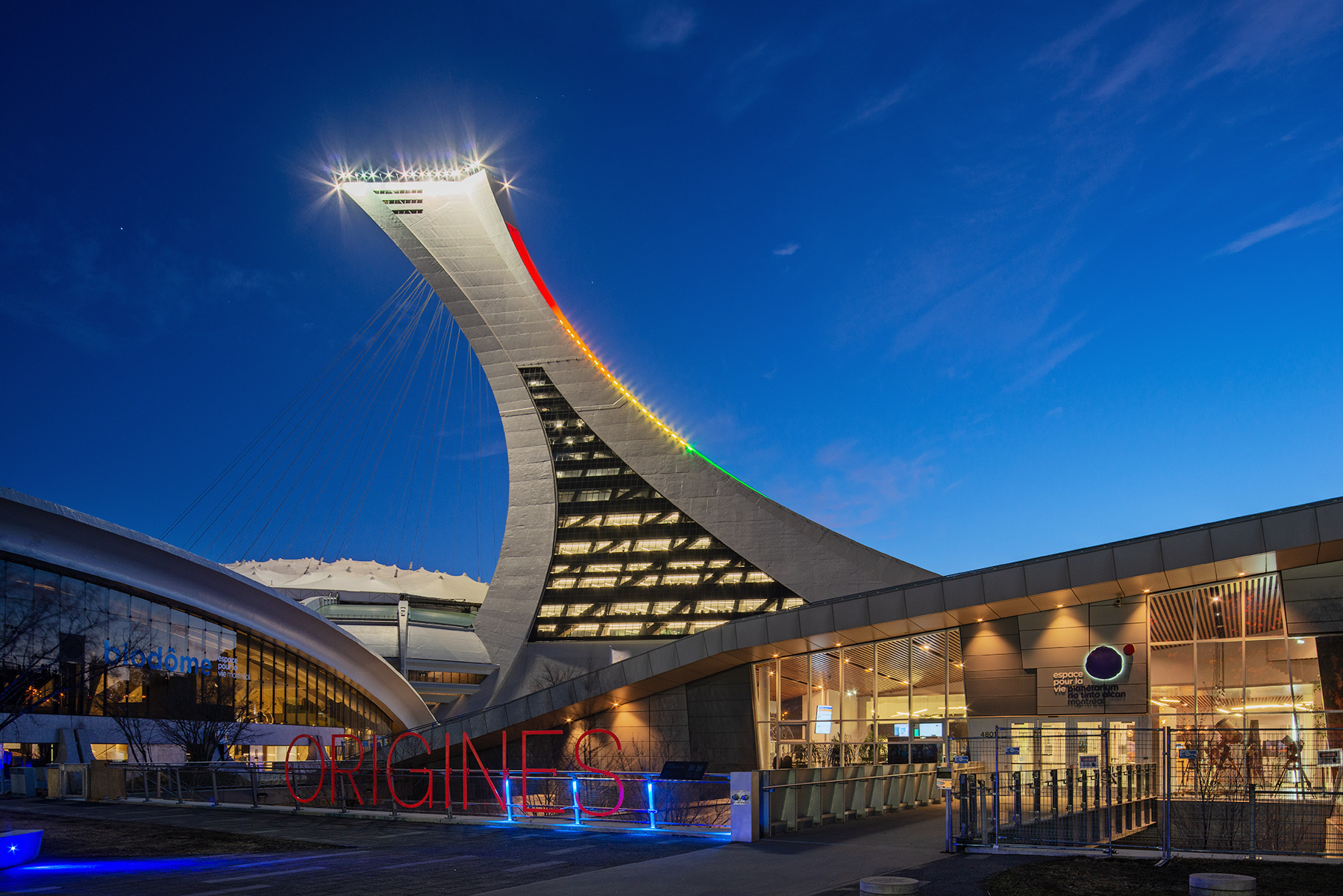 8:03pm – Walking back home, I decided to take Boulevard Pierre De Coubertain and capture the unusual stillness of the street. 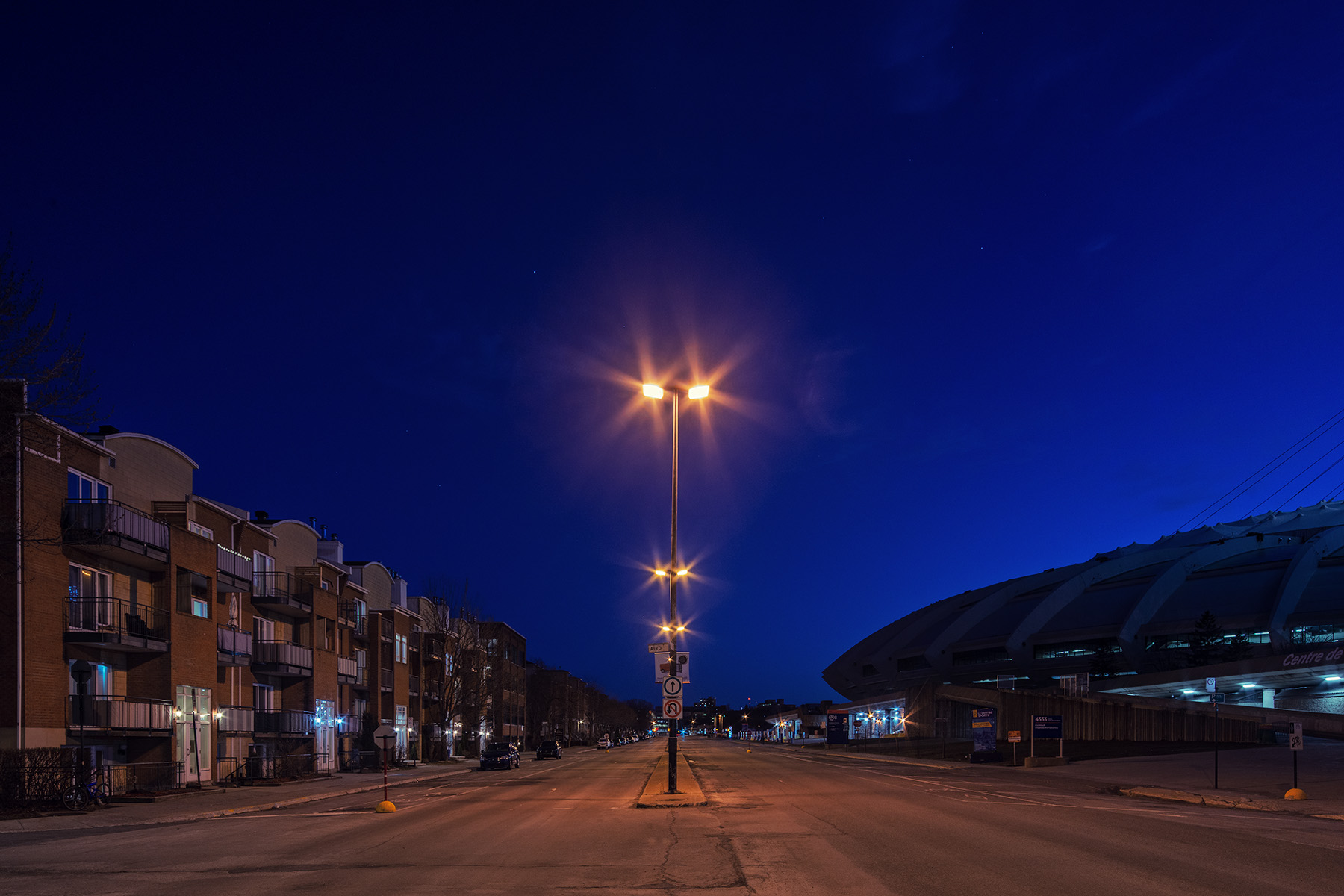 8:11pm – More surprising and eery was the fact that one of the busiest metro station was devoid of any people outside. 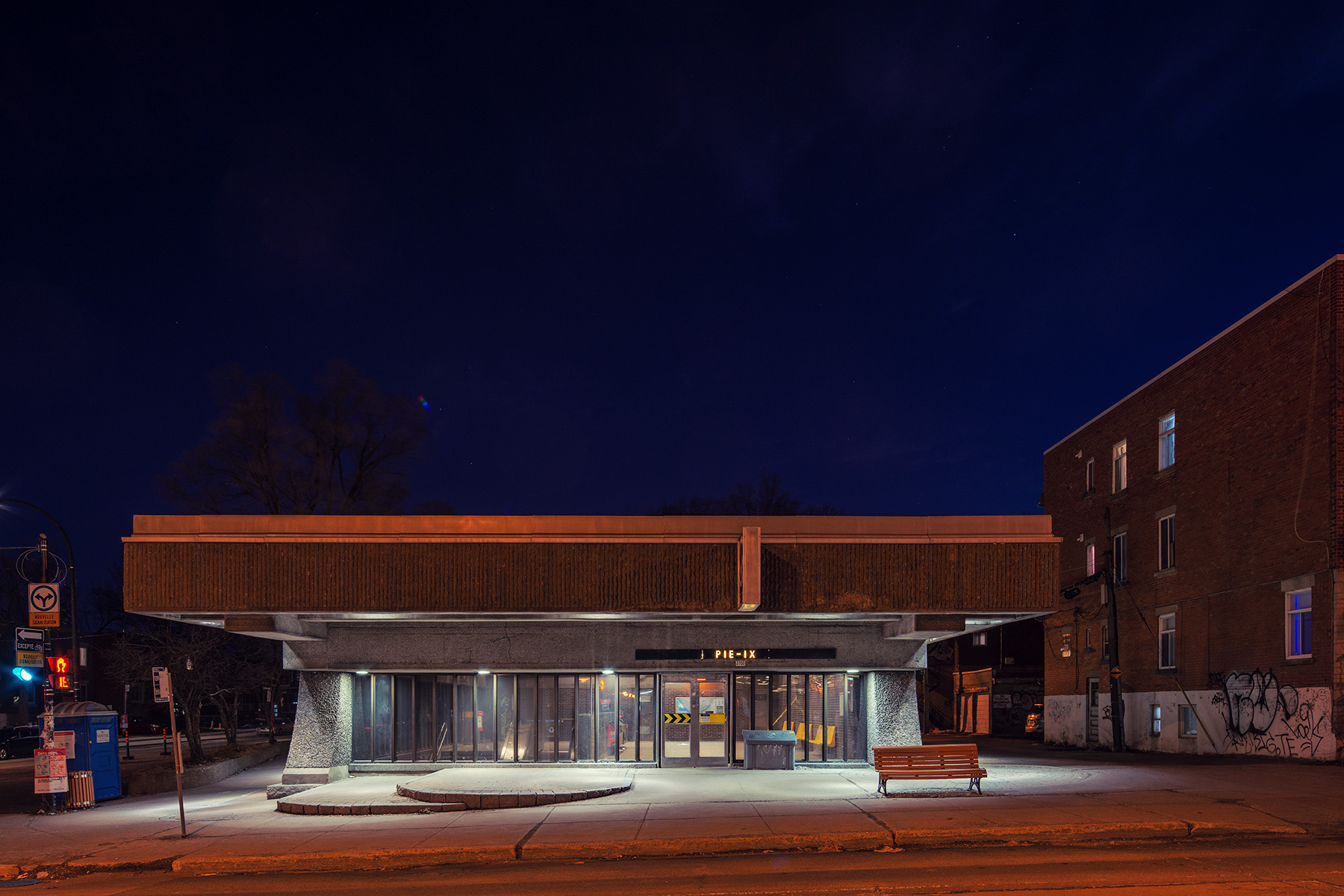 8:17pm – As I was heading home, I found the perfect shot to summarize the evening with this COVID19 themed graffiti perfectly placed.